What is LBRY Credits Coin (LBC)

LBRY Credits Coin works on a decentralized market for all digital content. The Library Credits project wants to use blockchain to solve problems of copyright and ownership of digital content.

It provides a global and censorship-resistant platform for content creators who want to sell their e-books, art, music, videos, etc. without having to pay an intermediary.

All content uploaded to the LBRY network remains accessible to the public. 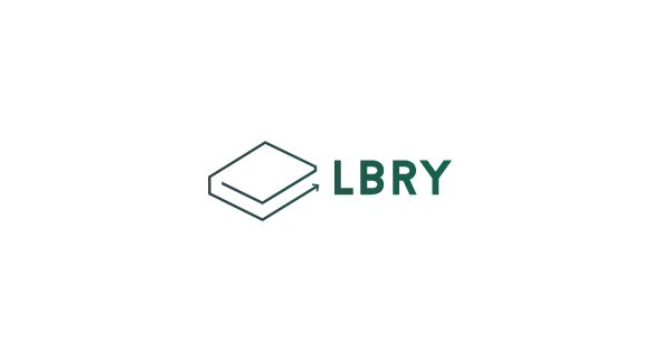 The 40% of the reserved 40% of the total will be allocated as follows: 10% for various charities.

A further 10% is earmarked for the team and to cover operating costs.

The remaining 20% will be paid out as a bonus program to developers in order to advance the expansion of the platform.

Who is behind the project?

LBRY Credits consists of a seven-member core team and four consultants, who are supposed to bring different competencies and enrich the team.

Founders include Jeremy Kauffman in the CEO’s position, and he also founded TopScore, a successful start-up processing event and activity registrations.

What is special about LBRY Credits Coin?

On the LBRY platform, users have the opportunity to make their digital content available to other members of the community. He is free to ask for money or in this case coins.

The decentralized system of the network makes it much more robust against disturbances and server failures.

The hosted content is not located on a single computer or server, but is distributed across the entire network.

Another important point is that the content cannot be censored or suppressed by third parties. The only person who can remove the content is the author himself.

Thus it escapes the caesura of state powers and groups. It can be a real mouthpiece of freedom of expression.

At the highest level, LBRY does something extraordinarily simple. LBRY creates an association between a unique name and a piece of digital content, such as a movie, book, or game. This is similar to the domain name system that you are most likely using to access this very post.

A user searches and prepares to stream and the film It’s a Wonderful Life, located at lbry://wonderfullife, via a completely decentralized network. Try it out for yourself at lbry.io/get.

As the company itself also writes in the essay, what is supposed to be understood as a white paper, the platform can also be misused for illegal or criminal purposes.

As mentioned above, there is no possibility to remove these contents. The team points out that each transaction is recorded on the blockchain, so that the exchange of content can be tracked and stored forever.

A prosecution would therefore be possible. They also trust that the natural mechanism of hosting would further curb the spread and not make it worthwhile.

It remains to be seen whether LBRY Credits Coin will actually make portals such as YouTube or BitTorrent superfluous in the future, as they have planned.

You can’t buy it directly for fiat on any exchange. You can choose the best coin exchange for your region and buy BTC there, then trade it for LBC on exchanges. Read here how you can quickly convert other coins to bitcoin and the other way around.

What Cryptocurrency To Invest In? Best Altcoins To Buy in 2020