ZenCash was launched May 30th, 2017. It is actively trading on Bittrex.

ZenCash did not conduct an ICO or a pre-mine. ZenCash began as a chainsplit from Zclassic, providing a base of ZEN owners. 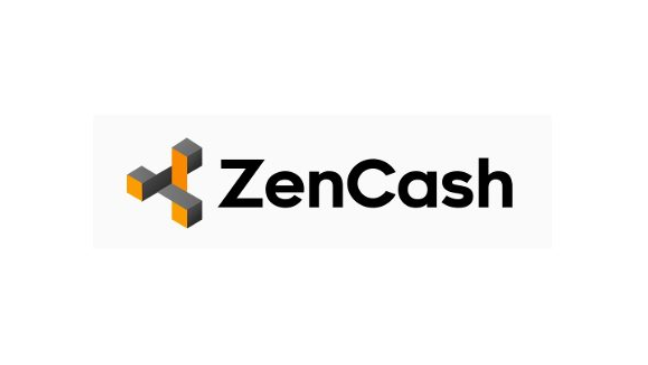 The z addresses were resistant to traffic correlation analyses.

Finally, ZenCash was created by adding a fully encrypted network and an internal financing platform to ZCash.

This enabled a number of interconnected functions for file sharing, communication and economic use.

The team of ZenCash Coin

The founders, managers and consultants have experience in business, technology, leadership and cryptocurrency.

ZenCash is managed by the Zen Blockchain Foundation, a non-profit organization in Delaware.

The fundamental difference between Zcoin and ZenCash is that whereas Zcoin only hides the trail between sender and recipient, but not the amount sent, ZenCash hides both the sender address, receiver address and amount sent. Hiding the amount of transactions is one of the fundamental innovations of zkSNARKs.

What is so special about ZenCash Coin?

It enables non-decryptable communications that spread across the entire network while providing protection against denial-of-service attacks and spamming.

It enables shielded transactions where the sender address, recipient address and transaction amount are not published in the ZenCash blockchain.

They are an important part of ZenCash Coin. The nodes execute the software with which the ZenCash system works.

The purpose of Secure Nodes is to create a network that is large and resilient enough to provide the foundation for a global private communications and publishing system that is difficult to disrupt or manipulate.

For optimal performance, 1000-5000 Secure Nodes would be required, each running on a separate system all over the world.

The Zen-Blockchain enables the independent and irrevocable publication of private and public content.

Once published, the material can never be suppressed, deleted or changed again.

Domain fronting extends the possibility of conducting transactions in countries that have a strict internet censorship.

HTTPS encryption is used to communicate with a censored host, while external communication appears to be allowed.

What is planned for the future of ZenCash Coin?

The ZenCash team has a lot planned for the near future. The use of Segregated Witness, as well as the development of improved wallets for Linux, iOS, OS X, the Web, Windows and Android are in the first place.

The team also wants to create hardware for messaging, t and z-transactions and GNUnet publishing.

We will also continue to work on the development of domain fronting for z transactions. In future, they will be used as a distribution network for commercial content.

The infrastructure durability will be subjected to rigorous testing to ensure lower latency, security and redundancy.

I view it as a long term hold. This is because I trust the developers and I believe the block reward sharing model provides appropriate incentive for community development and growth. It is also at present very cheap, and in my view that reduces the potential downside risks.

You can’t buy it directly for fiat on any exchange. You can choose the best coin exchange for your region and buy BTC there, then trade it for ZEN on exchanges. Read here how you can quickly convert other coins to bitcoin and the other way around.