Home » Blockchain » What is Proof of Elapsed Time (PoET)?
BlockchainJournal

What is Proof of Elapsed Time (PoET)? 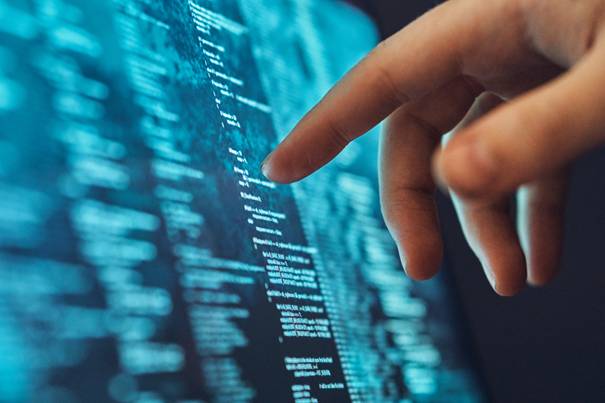 A few years ago, chipmaker Intel has come up with its own alternative consensus protocol called Proof of Elapsed Time (PoET).  The concept by Intel as part of its HyperLedger Sawtooth Open Source technology, which is no surprise, because it is another use case for its SGX (Software Guard Extensions) technology providing the enclave. PoET is a blockchain network consensus mechanism algorithm that prevents high energy consumption and high resource utilization. It also keeps the process more efficient by following a fair lottery system. This concept is quite interesting to keep an eye on, but it remains to be seen whether or not any cryptos will ever incorporate this technology.

PoET Is an Interesting Idea

Consensus algorithms come in different forms and it is always interesting to check out the different distributed consensus algorithms currently available. It is evident that the two protocols Proof of Work (PoW) and Proof of Stake (PoS) are currently the most well-known methods, and they are responsible for the extreme success of digital currencies such as Bitcoin and Ethereum. However, time is definitely a contender to shake things up a bit in the crypto space, so this situation may come to change at some point in the future. It is currently unclear if any developers are looking at integrating this technology. However, it definitely has its merits so you should keep your eye on it.

More specifically, this concept was invented during early 2016 by Intel, the famous chip manufacturing giant, and many people were surprised to see a technology giant introduce a distributed consensus mechanism of this kind. Then again, Intel has been experimenting with blockchain technology and distributed ledgers since at least 2014, when they made the code to their Sawtooth Lake project open source.

PoET is designed to create a fair consensus model. Essentially, the workflow is similar to the consensus mechanism followed by Bitcoin’s Proof of Work algorithm, but consumes far less electricity. Further, instead of having participants solve a cryptographic puzzle, the algorithm allows a miner’s processor to sleep and switch to other tasks for the specified time thereby increasing its efficiency. As a proof algorithm, PoET revolves around distributing leader election across the broadest possible population of participants. Moreover, the cost of controlling this process should be proportional to the value gained from it, which means that you need to invest time and money if you feel you can steer the ecosystem in a particular direction. One more thing worth noting is that all participants need to verify the leader was selected in a legitimate manner.

What is even more peculiar is how PoET will achieve this goal by using new secure CPU instructions which are becoming widely available in consumer and enterprise processors. This means that, in theory, everyone in the world is eligible to be a part of such an ecosystem using this consensus mechanism. It’s also important to note that this consensus algorithm requires almost no energy, which means that it avoids the energy inefficiency of PoW. This is another factor to take into consideration.

You can find a very technical explanation of how PoET works in a real environment on the Intel website. The company is exploring this distributed consensus model as part of their Sawtooth project, a modular platform designed for building, deploying and running versatile and scalable distributed ledgers that provide a digital record, maintained without central authority or implementation. The one problem with this protocol is that it requires you to put your trust in Intel, which may make it less efficient for crypto purposes as the key value proposition of blockchain is the removal of a central authority. However, maybe in the future some modifications will be made to ensure it is a viable solution.

Intel, one of the world’s largest semiconductor chip makers and suppliers of computers processors to companies such as HP and Dell, is definitely on to something with this PoET concept. Given the fact that it is very power efficient when running on any processor that supports SGX and that it does not require expensive hardware to contribute to the network, it may definitely serve its purpose. Proof of Elapsed Time controls the cost of the consensus process and keeps it nimble so that the cost remains proportional to the value derived from the process. This is a key requirement for the crypto economy to continue flourishing.

What Does USDT Actually Mean?

ChangeNow.io Review 2020 – A Look At Fees, Features and Security

Why hasn’t Bitcoin seen a bigger boost in value since the pandemic?