Ethereum is still the dominant platform for ICOs. However, a number of other block-chains are already signaling that other alternatives could become necessary in the future. Is Ethereum’s supremacy slowly coming to an end?

Does the supremacy of Ethereum begin to crumble somewhat? In January, the ICO of the start-up Mobius, whose token sale took place in the middle of the month, made a name for itself. The reason for the increased attention, however, was neither a remarkable use case nor the sum received of 39 million US dollars. Rather, the ICO was distinguished by the fact that it was the most extensive so far, which was not carried out on Ethereum but on Stellar. 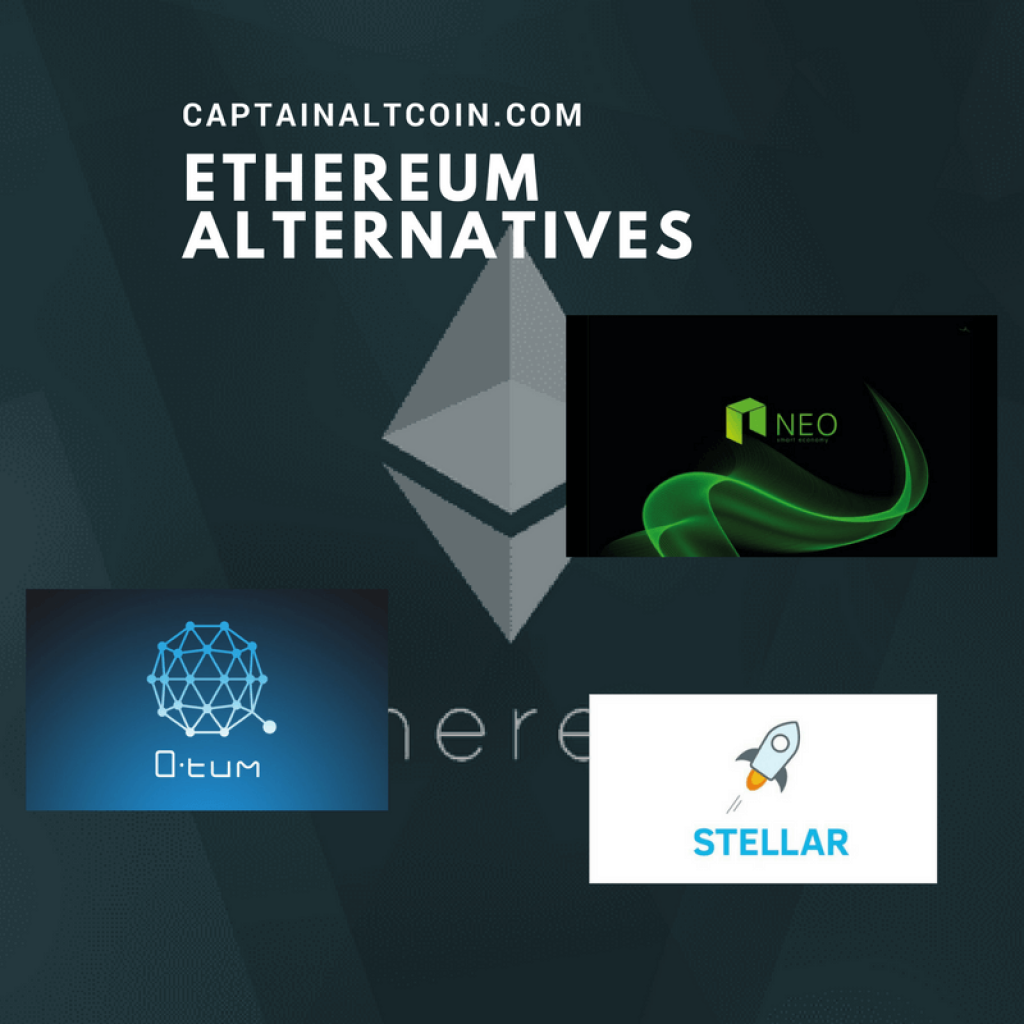 For a long time Ethereum was not to be missed when looking for a platform on which to set up a blockchain project and carry out an ICO. Ethereum offers a suitable and convenient infrastructure that allows you to create your own blockchain. In addition, with ERC20 there is also a unified standard, on which tokens based on Ethereum can rely. Meanwhile, EOS, TRON and ICON are three ERC20 tokens in the Top 15, VeChain, Populous and OmiseGO are in the Top 30, while all of the tokens listed in the Top 100 are based on Ethereum, with the exception of Tether (Omni) and Gas (NEO).

However, this dominance does not mean that there are no promising alternatives. There are currently thirteen blockchains – besides Ethereum – on which a successful listed ICO has already taken place. Beside the above mentioned Stellar, NEO and Omni these are among others NEM, Qtum, BitShares and Waves. However, it can be assumed that in the near future further well-known blockchain projects will enable ICOs.

NEO, in particular, is a self-evident alternative to Ethereum – despite all the differences between the two platforms. For example, four tokens were successfully ranked in the top 200 on the Chinese blockchain platform in January. Waves has also been popular for ICO projects for some time now. Omni, on which the US dollar denomination Tether is based, is a special case as an open source platform based on Bitcoin. The use case consists of creating tokens for trading purposes. Stellar, Qtum and NEM, on the other hand, are still in their infancy but have already started promising projects.

The situation Ethereum 2018 may be facing in the ICO market is a little reminiscent of what happened to Bitcoin 2017 in the whole crypto market. After BTC has always accumulated more than 90% of the market capital invested in crypto over the years, Altcoins – led by Ethereum – gained some ground in the course of the year. Nevertheless, a much-cited flippening – the off-throne push of bitcoin by another cryptocurrency – never happened. Despite losses, the bitcoin has held around one-third of the market capital since the beginning of the year and is still the leading currency of the crypto market.

In view of the Ethereum case, this means that in all likelihood there will not be much change in the dominant role in terms of initial coin offering. The ERC20 standard will continue to be a significant benchmark for creating a new token based on an existing blockchain. However, the ability to use other block-chains for ICOs reduces the automatism with which Ethereum is chosen. Thus, the ICO market is becoming increasingly decentralized, taking into account the basic idea of every blockchain application.

Crypto Enthusiast and Critical Thinker at Captain Altcoin. Not a professional trader nor speculator! I read, learn and talk to people - then I summarize it and share my conclusions with you.