Ethereum has long been lauded as a platform that will usher about a new era of creativity, design and functionality into the digital world. “DApps”, as Vitalik and friends would call them, were supposed to become the future of the internet, enabling developers to create a way of providing useful services to users. And we are seeing that this has indeed come true as of late, as decentralized marketplaces that can be trusted more than their centralized counterparts to stay feeless and censorship-free are popping up left and right. All of this is happening on top of Ethereum’s blockchain, enabling never-before seen levels of innovation unbridled by censorship or third-party influence.

A list provided by dappradar.com gives us a closer insight into currently available dapps on the Ethereum network. With over 600 active dapps available, the network currently clocks a turnover of 14511.06 ETH made by 9342 users through 52100 transactions. The ugly truth is that most of this traffic is centralized in a couple of dapps. While the Ethereum platform brought about an explosion of ICO’s looking to finance all sorts of projects, most of them never achieved any adoption and are pretty much dead right now. The main mistakes these projects made included bad design choices or launching a project for a too niche market. To clarify my point, a dapp like CryptoKitties, which achieved pretty solid initial adoption, is somewhat of a novelty (a trading card game that even has some elements of a pyramid scheme) and probably doesn’t have much long term potential.

Meanwhile, dapps that managed to achieve commercial adoption are mostly related to trading crypto assets. Another thing they have going for them is the ease of use they provide. Simple design choices coupled with not requiring the usage of native tokens ensured acceptance by a larger user base. And while these user bases pale in comparison to centralized applications, one needs to remember that it’s all a result of the relative infancy of the decentralized blockchain technology. As new technological achievements which improve scalability, user experience, transaction speeds etc. are made, we should expect the increase in user base to start coming along as well.

So, with the introduction out of the way, let’s take a short look at the top 5 dapps sorted by user base that are available on dappradar.com.

IDEX is a decentralized exchange created and ran by Aurora company.  It allows users to perform real-time trading of Ethereum and ERC-20 tokens and has recently surpassed 150 thousand users. With 3123 active users in the last 24 hours from the moment of writing, it takes the title of most active dapp on the Ethereum market. In that same time-frame, around 8500 ETH was exchanged and almost 20000 transactions were made on the platform. Take note that these numbers are somewhat lower than normal due to the article being written during the weekend.

DEX or decentralized exchanges offer users the ability to trade tokens without giving away the control over their private keys. More and more people are seeing the importance of this thanks to centralized exchanges suffering from hacks and internal exposures. IDEX is one such exchange based on an Ethereum smart contract and it offers an excellent replacement for the failed EtherDelta.

Second on the list, ForkDelta is a decentralized application that is also a decentralized exchange, looking to provide its users with the ability to trade Ethereum and ERC20 tokens. As its name implies, it began as a fork of the EtherDelta project. Its owner and creator Arseniy Ivanov cited EtherDelta’s departure from the “original spirit of the project” as the main reason why he created ForkDelta. Its current numbers stand at 1920 daily users, 4326.95 ETH traded with 6135 transactions made.

ForkDelta has an element of centralization to it, one that it shares with IDEX: they both have a centralized orderbook. Both teams recognize this as a weakness and are looking to decentralize these aspects of their operations as soon as possible. Currently tied to EtherDelta’s smart contract, ForkDelta is required to send most of its fees to its parent contract. While EtherDelta suffers from massive issues related to a lack of performance and development, ForkDelta is running great and looking towards achieving various roadmap goals. 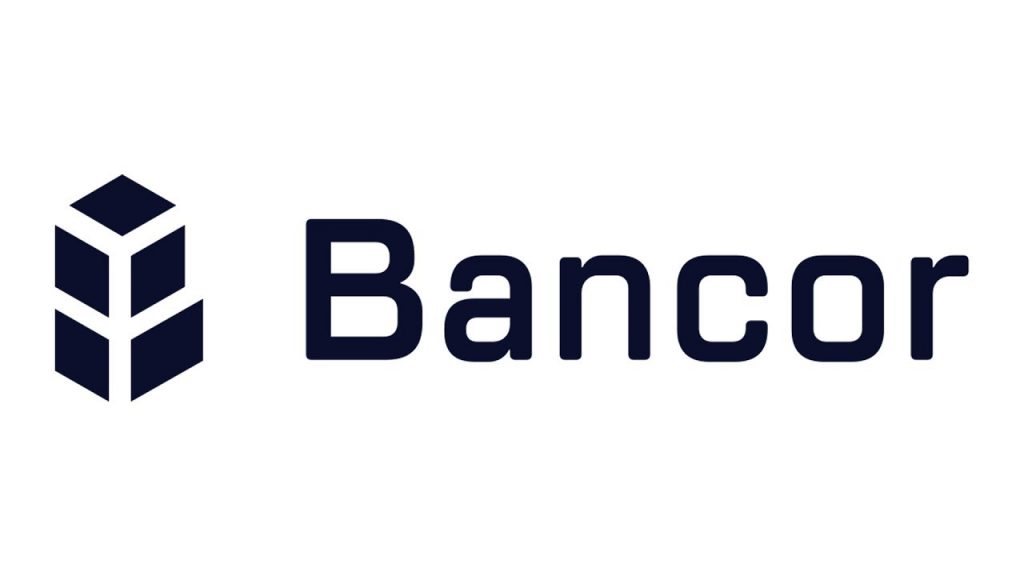 The bronze winning Ethereum app of the day is named Bancor, with the numbers of 1192.74 ETH traded by 510 daily users in 1217 transactions being enough for the third place. Its name is a throwback to J.M.Keynes proposed currency named Bancor that was supposed to be used in international trade as a unit of account within a multilateral clearing system. It is a so called “market maker” dapp which allows its users to purchase or sell smart tokens at prices that match those found on major exchanges.

While this service is similar to traditional exchanging, Bancor doesn’t match sellers and buyers; Instead, it allows users to purchase or sell BNT tokens which creates a built in smart contract based liquidity mechanism. With a Bancor Wallet which lets users purchase ETH with debit/credit card the platform is important for providing liquidity to crypto community. The platform offers over 90 active tokens (and plans on adding more) with over 4000 trading pairs. 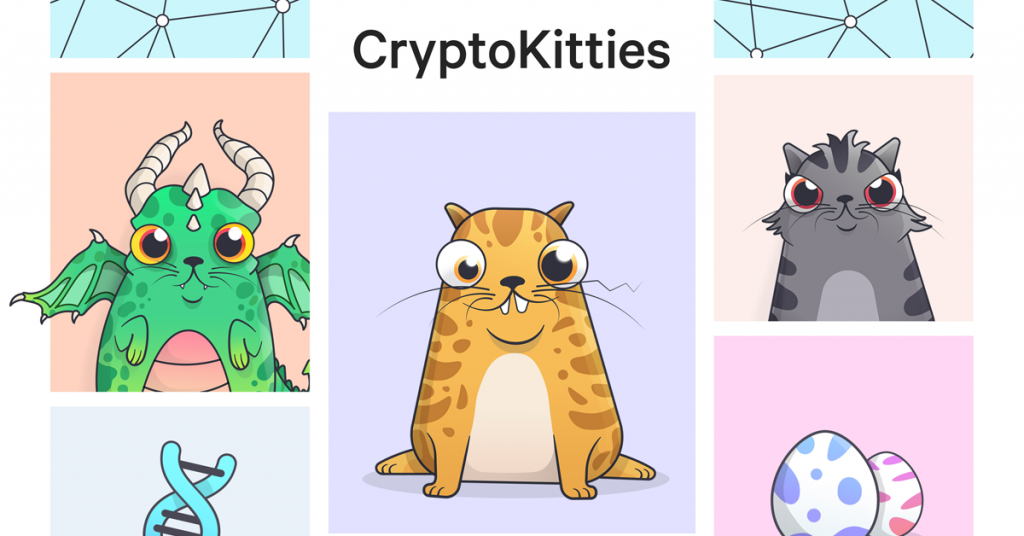 Remember that dapp which let people buy pictures of badly computer algorithm generated cats, feed them, breed them and trade them? Yes, the same dapp which at one point became so popular that it caused the entire Ethereum network to slow down? The dapp’s name is still CryptoKitties and it is still alive and kicking, even though the hype around it has died down quite a bit. This dapp caught the attention of the generation that grew up on breeding, feeding and cleaning up after Tamagochi’s which resulted in CryptoKitties taking up 20% of Ethereum network’s computations. Its popularity was so huge that it spawned a new wave of imitator dapps like Tron Dogs or EtherBots. The latest imitator to hit the market was PepeDapp, a dapp which lets you trade rare Pepe memes.

The “cats” were actually ERC721 tokens, which were envisioned to one day replace art by the Cryptokitties creator Arthur Camara. Ultimately this craze wasn’t going to last for very long, as the user base has fallen of quite significantly (some estimates say the network is currently down 97% from its all-time high levels). Part of this has something to do with the game portion of CryptoKitties being run on a non-smart contract related website, which skews the user numbers shown by dappradar. Today this smart contract clocked 417 users who transacted 23.37 ETH worth of assets in 3581 transactions. 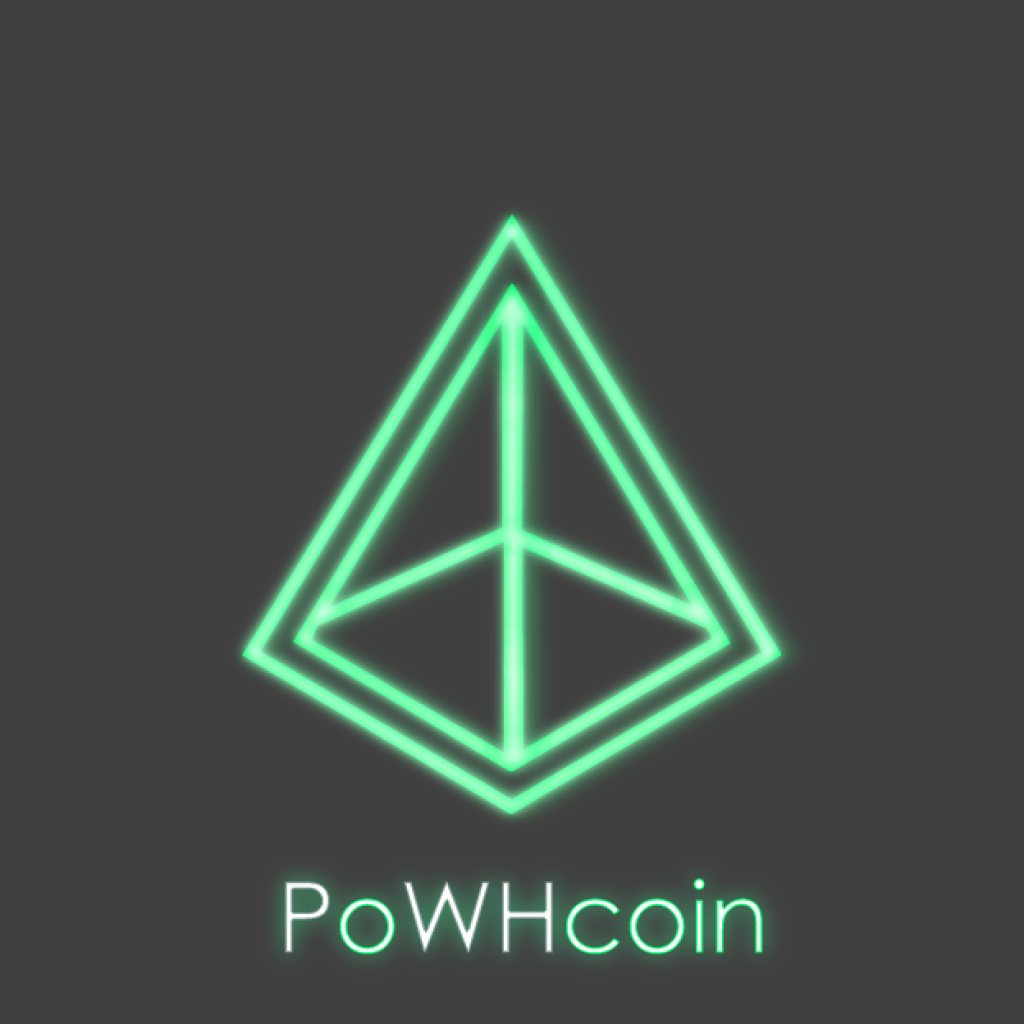 Final dapp for today will be POWH 3D, a crypto exchange platform which allows users to trade Ethereum for P3D tokens. These tokens come with a twist: every time someone purchases P3D tokens on the network, every other P3D holder receives Ethereum (based on the amount of P3D tokens he currently holds). This dapp promises users “free” Ethereum for holding P3D tokens.

“When you purchase 5 or more P3D tokens, you are automatically qualified as a Node-Master (yes, you are a Master Node) and given your own unique master node-link that you can promote. Anyone who purchases P3D via your master-node link, you receive 33% of all fees they would otherwise pay into the contract, directed to you instead as instant Ethereum gains. This is the active income part of PoWH3D,” claims an article by scamorno.com. This percentage apparently rises if you own more P3D coins.

Some people called this project a pyramid scheme and they aren’t that far from the truth. It started off as a 4chan prank (the name is an abbreviation for “proof of weak hands”) that was meant to expose how pyramid schemes work. Still, it became so popular that it managed to clock around 2000 daily active users at one point. Those days seem to be gone now and with 269 people active today, 2.54 ETH was exchanged through 385 transactions. Investing in pyramid scheme-like projects like this one is never recommended as it’s likely that you are buying at the top of the hype cycle and will lose your money due to no new users coming in afterwards to pay off your “mining fees”.