Home » Journal » Is NANO coin dying out? Or is it the best investment opportunity in crypto right now?
Journal

Is NANO coin dying out? Or is it the best investment opportunity in crypto right now?

The whole crypto market is in the midst of a full flip of a stunning bull run we witnessed in the end of 2017.

Nano is one of the coins that has been pounded into the ground relentlessly, especially after the Bitgrail scandal that added oil to the fire. Most people who got burned in the Bitgrail hack, are reluctant to touch NANO again. That’s why the volume is so low. Right now it seems the only people buying it are swing traders, which is why the price is getting run into the ground. 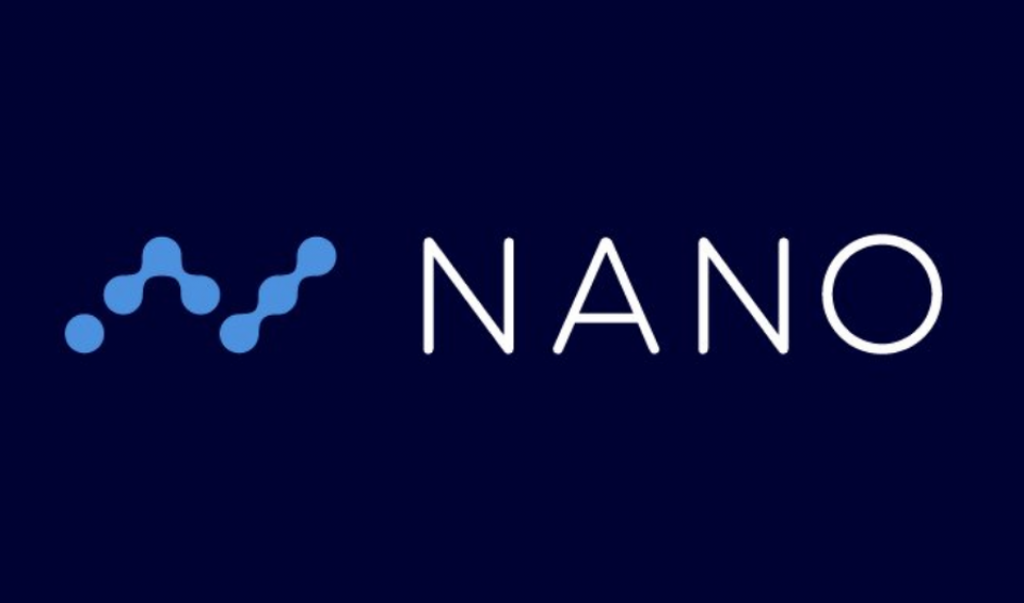 There’s nothing fundamentally wrong with the underlying tech behind Nano, and except for the Bitgrail fiasco everything around the project is largely positive.

However, this huge drop could actually mean that now is a good time to buy this promising coin as nothing has changed with the fundamentals of this cryptocurrency and we will go into more detail why is that so in this article.

No one knows for sure when or how each bear and bull cycle happen in crypto (or any other) market but we DO know these are cycles that will almost always occur. Remember, history does not repeat itself but it tends to rhyme.

Nano is the meat & potatoes of what’s the most critically important features of a cryptocurrency. Fast & feeless transactions.

Nano is a payment coin. That’s all it focuses on and it’s probably the most effective payment coin on the market. It’s is literally instant if you send it to and from a nano wallet and totally free. It’s perfect for arbitrage.

Nano solves the problem of being scalable, decentralized and secure by being the first crypto to use DAG based block-lattice architecture that doesn’t suffer from the same protocol based limitations other legacy blockchain based solutions use.

Focusing on being only a currency has also the strengths of being extremely lightweight (transaction fits to 1 UDP packet) and not having to clog the network with projects like cryptokitties.

Nano is still pretty early stage and once it goes through security audits, Nano will be realistically considered by larger exchanges with fiat pairs (Coinbase, Gemini and Bittrex). Lots of things are in development, including point of sale systems/applications.

Nano is what they call a block-lattice. Instead of one long chain that contains all the transactions, you have a branching network of them.

It still has all the benefits of a typical public blockchain though. It just makes it more scalable.

By theory nano has no limit on scalability. Its protocol has no restriction on this, differently from many other coins. However, there is a bottleneck and that is hardware and bandwidth limitation. Even though protocol allows you to have infinite transactions per second hardware and bandwidth will struggle to process and rebroadcast.

Granted, Nano is severely lacking in decentralization but every coin is lacking in decentralization. Nano’s level of decentralization is on par with other projects. There is one area where you could call Nano centralized, which is the representatives. Nano uses a dPoS-like system to reach a consensus over which blocks are valid. If a node discovers conflicting blocks (such as a double-spend) it will hold a vote to decide which block to accept. The weight assigned to a particular vote is proportional to the amount of Nano held by that voter. Since user accounts are not necessarily online 24/7, each account can assign their voting weight to a representative to vote on their behalf. Changing your rep is simple, but by default new accounts select one of the official reps run by the dev team.

What is the future of pure payment coins?

There is nothing wrong with the technology behind Nano. Being first mover is great for brand presence and instant, feeless transactions gives it a great advantage. But the bigger question is whether ‘currency based’ coins have a bright future. Most of the excitement recently has been in token-based projects that offer value beyond simple transactional capability (Dapp platforms like ETH, EOS, NEO etc).

There are lots of currency coins on the market (Dash, Monero, etc..). With Bitcoin + LN, it may be hard for any of these (including Nano) to compete.

There are other projects trying to solve the scalability problem with things like sharding or “operating system-like constructs” or trusted nodes etc. but they mostly range from ideas to whitepapers to testnets while nano is currently a fully working product. Remains to be seen how secure, scalable and decentralized any of these projects remain far in to the future but NANO is a strong bet and very undervalued compared to the other projects.