Home » Journal » Dash week overview – can it keep up with Monero or is Dash going to bleed out and die?
Journal

Dash week overview – can it keep up with Monero or is Dash going to bleed out and die?

InvestingScope recently posted this analysis of the cryptocurrency’s technicals:

Dash’s weekly performance was solid as we saw several new developments. CrowdNode launched a Dash Masternode pooling service which allows the average Joe to participate in Dash Masternode network with as little as 1 Dash. While this service relies on third party trust which is something that the crypto world is looking to avoid altogether, it does make wealth distribution on the Dash network better and the Masternode infrastructure more robust. The full announcement describing this new technology and its benefits can be found here.

Coinify joined AnyPay, QR.CR and Spark as the latest point-of-sale system to start letting its users accept Dash from their consumers. This increased merchant demand for the currency should help its liquidity in the long run. The currency will also feature in the FanDuel’s returning Crypto Cup fantasy sports competition, giving the competitors a chance to win prizes in Dash. Finally, Dash teamed up with Rewards.com to sponsor a NASCAR vehicle driven by Timmy Hill, a professional driver in the sport. The vehicle competed in the recent 2018 South Point 400 race and placed 33rd. 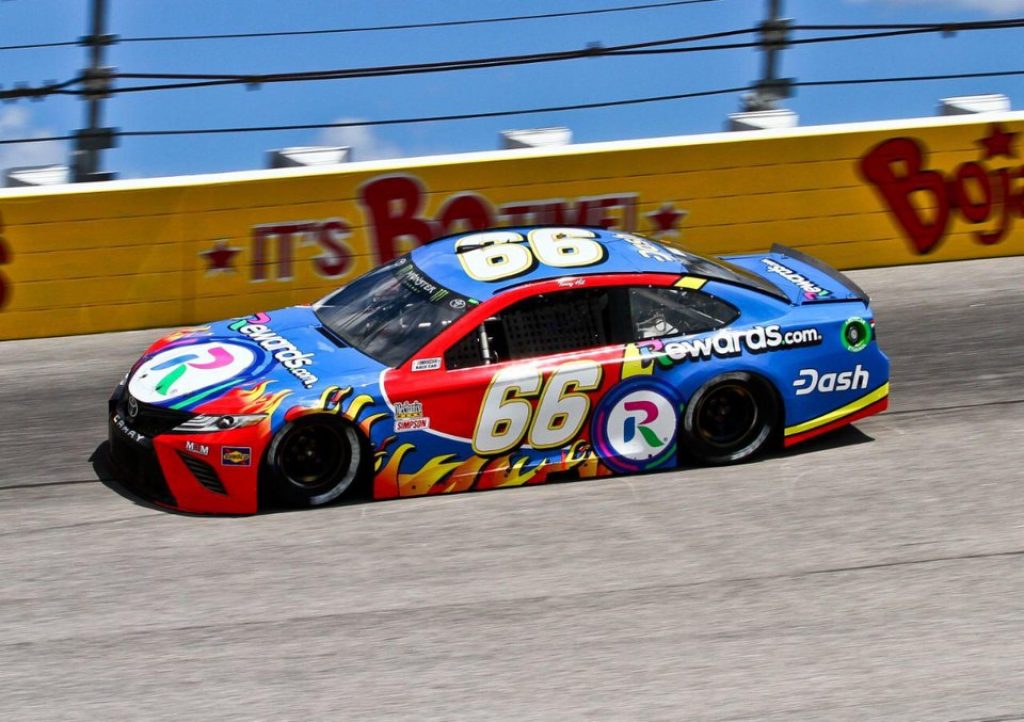 Dash team recently announced they are working on Long Living Masternode Quorums (LLMQs). This technology will improve both the Evolution and non-Evolution features of Dash by making the quorums more scalable. There was also a DashBoost funded proposal called Mega Dash Raffle which aims to create a new method for proposals and projects to raise funds via a raffle/lottery method. Cryptotip.org created Dash paper tips which let individuals create paper Dash tips in any amount along with an expiration time upon which unclaimed tips will revert back to the creators wallet.

Joël Valenzuela, the editor of Dash Force News (Dash-focused news platform) recently published a very controversial opinion piece titled “Do NOT Give Crypto Fans What They Want!”. The post basically paints most cryptocurrency “fans” as ignorant, unqualified and over-demanding and claims that the current Dash setup works, later stating that projects shouldn’t focus on giving the fans what they want but rather on giving them what they didn’t know they wanted.

While the post makes sense, going down this hard on most of your community isn’t exactly the best marketing tactic. Dash project doesn’t seem to care about this as we can see from several Dash themed “outlaw” subreddits existing besides the official r/dashpay. These subreddits are filled with posts made by disgruntled Dash investors/crypto enthusiasts who got banned from the official Reddit page for disagreeing with the approved narratives. While said subreddits are likely populated with people who got rightfully removed from the community for trolling/being toxic, the optics of those communities existing aren’t the best.

The issues surrounding the development of this currency are reminding me somewhat of what Verge is going through at the moment. Missing project leader, an echo chamber-like community that treats most criticism as FUD and a strong focus on merchant network expansion would be the main connecting points. To their credit, Dash’s development seems to be much livelier than the one we see with Verge. Thing is, that isn’t exactly hard to achieve so it remains to be seen what will happen with this self-titled “digital cash” of the future.