On May 3rd of 2018 Chinese cryptocurrency mining giant Bitmain announced that they are launching Antminer Z9 mini, their very own dedicated Equihash algorithm miner. The announcement tweet said the following:

“Pleased to announce the Antminer Z9 mini, an ASIC miner to mine #Equihash-based cryptocurrencies. To prevent hoarding and let more individuals worldwide get one, we’ve set a limit of one miner per user. Order here now while stock lasts! #AntminerZ9”

This miner came to the market as a continuation of Bitmain’s practice of releasing ASIC miners for ASIC-resistant coins. The company showcased it’s skills by releasing ASIC miners for Ethash, which angered much of Ethereum’s GPU mining community. Antminer Z9 will consume about 300W of power and produce a hashrate arouund 10l Sol/s. It will be suitable for mining all Equihash using currencies on the market, including Zcash, Zero, ZClassic, Bitcoin Gold, Komodo and others. The product is currently priced at a cool $1999 and first units will be ready to ship by the end of June. According to the website, the ASIC miners will be available for purchase worldwide, except Hong Kong, Taiwan, and China.

How does it perform, compared to a GPU miner?

Said specs imply that the miner will come at a much higher price (70%) that the best regular GPU video card used for mining. However, while in the short run you might pay more, in the long run you will see much better returns, both in terms of hash rate and power saved.

ASIC miners, while extremely powerful and low on power consumption, have caused quite a few debates related to the damage they can do to crypto communities. Industry professionals think that these powerful miners will lead to centralization of the mining power. A factor in this centralization will be the price of these mining units. Larger entities like mining pools can easily afford to buy them, while individuals outside of said pools will struggle with paying the price of the hardware. While there are policies (namely the one device per buyer policy) which ensure that these devices will initially be properly distributed, there are a couple of problems here.

First of all, the miner will be sold a couple of months after Bitmain starts using it to mine Equihash coins. They can easily gain control over a lot of markets hashrate and endanger a coin that way. This rings especially scary when you consider that Equihash coins have much lower total hashrate than big market players like Bitcoin, meaning that it would be much easier to conduct a 51% attack against the coins blockchain.

As a second issue, we have to wonder if the one per user embargo will ever be lifted. In that case, a random market player with enough money could potentially gain control of a significant amount of hashrate and endanger the coin himself. Not to mention that they could buy the devices off of random individuals to increase their mining power even further. Centralization in itself is going against the principles of public blockchain, which most of these coins use. Bitmain is currently one of the largest mining pools and one of the largest producers of ASIC miners in the world. 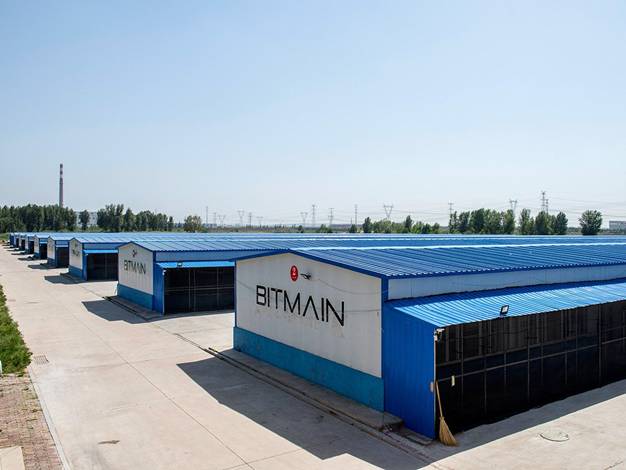 A look at Bitmain’s mining hangars

Selling more of these devices will lead to further centralization and expand Bitmain’s monopoly on mining.

All of this didn’t even mention the main problem: the fact that an ASIC miner can mine much faster and much cheaper than a GPU miner. This gives ASIC miners and advantage over GPU miners, making their rigs obsolete and almost incapable of mining out any rewards.

As previously noted, the reactions to this hardware weren’t very welcoming. Monero, another coin that was about to become vulnerable to ASIC mining, forked in April to deal with the issue of Bitmain releasing a miner for Cryptonite algorithm-based coins. These forks are hard forks which slightly adjust the coin protocol, making the ASIC miner useless when mining it.

Similarly, Equihash based coins didn’t take too kindly to the news about Z9. Bitcoin Gold, a currency that was in part created to avoid Bitcoin’s vulnerabilities to ASIC mining, is Equihash based and will possibly need to consider a hard fork after Z9 is launched.

Zcash, an Equihash coin created by Zooko Wilcox, will also be vulnerable to Z9 mining. Zcash creators presume that Bitmain is already using their new miners to mine Equihash coins, meaning that they are trying to grab as much hashing power as possible for themselves. Monero and Bytom (mined with the Antminer B3) recently made similar accusations against Bitmain. Zooko Wilcox explained that while GPU mining is extremely important to keep up the decentralization of blockchain, ASIC resistance cannot be sustained forever.

“That is absolutely never what I had intended to commit to, because (a) I always thought that it would probably become impossible long-term, and (b) I always believed that there was a fundamental trade-off between widespread distribution of the coins on one hand, and miners having a large sunk-cost investment into the coin on the other hand, and that the latter might eventually prove to be valuable for attack-resistance and network stability,” said Mr. Wilcox when asked about his readiness to fight the ASIC miner problem.

According to Zcash Foundation executive director, Josh Cincinnati, it is not an easy task to resist ASIC, as new ASICs are likely to form, forcing the Zcash Foundation to revisit the same concerns. Cincinnati quoted the following, “I’m all for a Sisyphean effort now and again, but perhaps there is a better solution – one that subverts the entire ‘ASIC resistance’ debate?”

Many people from the Zcash community felt a bit disappointed and even betrayed by these statements, claiming that they will abandon the project due to the main developers’ willingness to succumb to ASIC’s tyranny. This could see a massive exodus of miners from the Zcash project, resulting in even greater centralization when the ASIC’s hit the market. This could also dissuade Zcash holders and potential buyers from wanting to keep Zcash as a part of their portfolio.

In response, Zcash came out with a statement that they are definitely putting a serious effort into finding and implementing ways of making their coin ASIC resistant. While they remained ambiguous on whether this will include a hard fork, they did suggest a fork might happen by saying:

“We are explicitly putting in development effort now to make a fork viable in the near future regardless of what decision we come to as a result of investigating.”

And while it’s still too early to see how the ASIC vulnerabilities of the ZEC will be solved at least we can be sure that they definitely took the community feedback seriously. Clearly everyone is on the same page in the Zcash team, as twitter user named Tayeb wrote:

“Without ASIC resistance, $ZEC will lose its reason for being. Once $ZEC mining is dominated by the main Chinese ASIC maker & miner, $ZEC mining will move to China. Will be hard to believe that a Chinese dominated coin can provide any privacy.”

PoW algorithms will always be vulnerable to ASIC miners. Changing the protocol will work until the miner itself is readjusted to the new algorithm. Utilizing proof of stake algorithms is seen as a solution for the future, even though they come with their own set of weaknesses to becoming centralized. 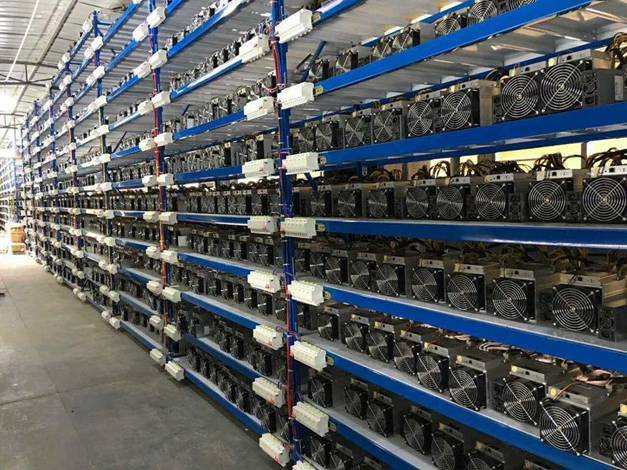 ASIC miners like Z9 have definitely awoken a whole new debate in the world of crypto. Just because most of users want mining to be decentralized, that doesn’t stop a Chinese mining giant from ignoring those principles and gaining control over the market and profits. ASIC mining, while it might be more profitable, is surely morally questionable; it is slowly becoming a fringe element as the majority of regular miners, users and developers don’t like it. Whether you liked them or not, Z9’s are coming (could already be here) and could lead to some heavy adjustments from the affected coins and their communities in the near future.