What is BitDice Coin (CSNO)?

BitDice Coin is a cryptocurrency that was developed primarily for use in online casinos.

Also, this cryptocurrency was launched in 2014 in the form of the Initial Coin Offerings and was able to celebrate several successes at the same time.

BitDice Coin was the first cryptocurrency developed for use in the casino area.

This achieved the fastest transaction time in the mobile gaming sector.

The security aspect, in particular, plays a significant role in BitDice, which is why the developers have implemented the so-called Kelly investment system.

This is intended to provide a high level of security regarding personal data and investments in BitDice.

Unlike other online casinos, BitDice does not want to be market-leading but wants to take on the role of market leader with a better technological foundation. 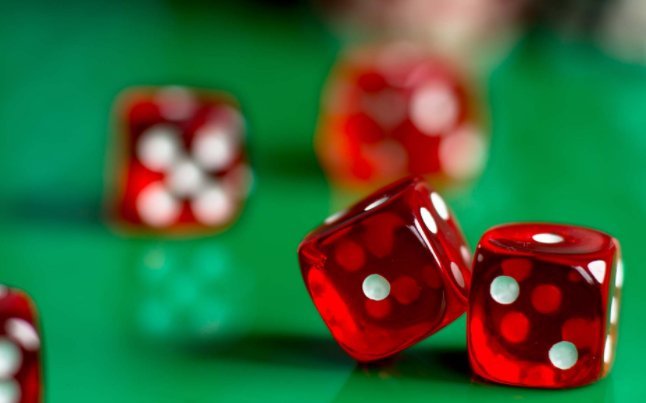 For this purpose, market studies in the casino sector are carried out, and areas are discovered which can be sustainably optimized by using the blockchain.

Through this market research, BitDice is also able to create revolutionary features and systems.

Furthermore, BitDice does not focus on high profit, but on customer satisfaction. To generate functions with a customer added value, the developers want to run the so-called extra mile.

This means that there is no bug fix on the market and all systems and features are supported with excellent support.

BitDice Coin also wants to be better than the competition regarding games and application responsiveness and to set the trend.

The developers have therefore set themselves five principles for the use of BitDice as a corporate goal.

BitDice is supposed to provide only games programmed by BitDice and convince with a fair and high-quality offer.

Also, the speed of transactions and betting should be outstanding. The user shall not be delayed in playing or betting at all.

The operation of the software should be intuitive and easy.

All withdrawals are immediate and will not be delayed. To guarantee the simplicity of use, BitDice can use four established cryptocurrencies as means of payment.

These include bitcoin, Ethereum, Dogecoin, and Litecoin.

What is the current market capitalization of BitDice Coin?

BitDice’s current market capitalization is US$14,824,810. The token price is $0.21. There are currently 70 million tokens in circulation, with a limit of 100 million tokens.

This means that 70 % of the possible tokens are already in circulation and there is sufficient growth potential. Historically, this is the record high – the previous one was recorded on 29 September 2017.

The price per token was USD 0.189, and the market capitalization was USD 13.2 million.

The daily trading volume is around $68,000 and is 53% higher than the trade between Bitcoin and CSNO. The remaining 47% are traded with Ethereum.

You can’t buy it directly for fiat on any exchange. You can choose the most popular cryptocurrency exchange for your region and but BTC there, then trade it for CSNO on HitBTC, EtherDelta. Learn here how you can instantly convert altcoins to bitcoin and vice versa.