A Detailed Overview of Bitcoin Laws and Future Regulation

Bitcoin is turning heads of businesses, financial institutions and governments all around the world. But it’s also raising regulatory concerns and questions.

Most popular cryptocurrency in the world, the Bitcoin, was founded on principles of decentralization. This means that it is not regulated by any central authority as it is the case with traditional currencies.

Being quite new and in early stages of its evolution, regulators are trying to understand the technology behind it, so they can draw a plan on how to regulate it, most importantly from the aspect of taxation and money laundering problems.

At the moment, there is no joint international approach to Bitcoin and its regulation and legal status will depend on your country of residence. As the legal authorities gather more knowledge and experience about Bitcoin and the digital currency world in general, there are rising chances that legal regulation will come into force in the most of the countries. Moreover, authorities are speeding up the need to regulate this industry with over 30 world regulators already having announced different ways to regulate cryptocurrency, keeping in mind the recent huge gains made by the digital currencies this year.

What are the main issues?

Main concern is the use of Bitcoin on the Dark Web. After its introduction, Bitcoin got the attention of the regulators due to its popularity within the users on the Dark Web, the part of the internet where illegal trades ranging from weapons to illegal drugs are done. For instance, a notorious Silk Road market place only accepted Bitcoins as the mean of payment in order to make sure that their customers remain anonymous. The US Senator Charles Schumer was quoted saying that “Bitcoin is a “surrogate currency” that enables criminal activities”, after the Silk Road marketplace was closed by the FBI.

Being founded on principles of decentralization and in nature semi-anonymous, Bitcoin raised concerns that it would be used for money laundering. In the early 2012 the FBI claimed that the lack of regulation of the Bitcoin could mean that it can be used for illegal activities by criminals, more so when offshore exchanges were existent.

Other concerns come from the fact that Bitcoin’s value has risen and its use for making transactions has been decreased and now it is being used mostly to store value, leading to the chance of creating a bubble. It is assumed that most of the Bitcoin transactions made over the last 12-24 months have been of the speculative nature. Huge volatility on the market and demand for the currency has made it highly unfit for daily transactions and transfers.

Despite the fact that some countries have restricted or forbidden the use of the Bitcoin, most of the countries allow the use of Bitcoin with different patchwork of regulations being put in place. Being of decentralized nature, it is very hard to put restrains on Bitcoin, even for those countries who have forbidden it. Lets take a look at different approaches in different countries.

There is no joint approach for the regulation of Bitcoin in the US on the State or Federal level. The FED or the Federal Reserve have said that it is a matter that they will have to consider at some point in the future but there are no regulations or policies towards the Bitcoin at this time. On the other hand, The Financial Crimes Enforcement Network (FinCEN), an agency within the US Treasury Department, issued guidelines on cryptocurrencies in the early 2013, which stated that using digital currency for buying legal goods and services was not illegal, the mining or trading of Bitcoin as well as the operation of exchanges on which Bitcoins are traded would fall under the label of “money transmitters” and would be subject to the same Anti-Money Laundering (AML) and Know Your Customer (KYC) policy as any other money service business. FinCEN was involved in an action against the BTC-e exchange domiciled in Russia for the breach of US AML laws, which was the first action taken against a non-US based exchange. 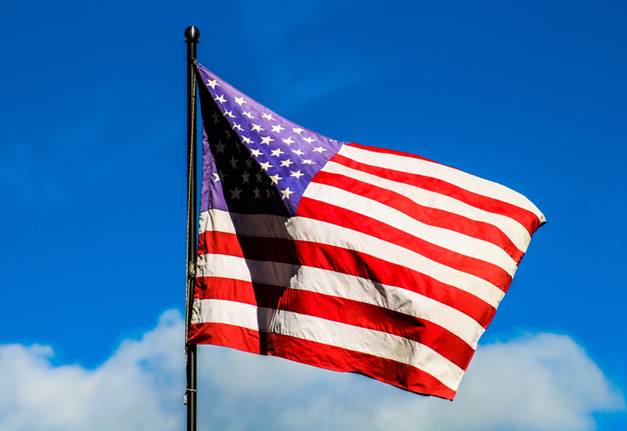 The SEC or The US Securities and Exchange Commission have not prescribed any regulations on Bitcoin or digital currencies. On the other hand, they have given many warnings about the volatility and the risk inherited in the industry, together with the warning of the chairman of the SEC related to the risk surrounding ICO’s.

The US Commodity Futures Trading Commission (CFTC) has labeled Bitcoin as a commodity and even if the CFTC has no direct authority over Bitcoin, it has authority over commodity futures that are directly connected to the Bitcoin. For instance, Chicago Mercantile Exchange recently proposed to allow Bitcoin and other digital currencies to be settled in the same way as other products traded. The proposal was accepted by the CFTC and could have a major impact on the value of digital currencies.

One the State level, different approaches have been made mostly in the relation to the regulation of exchanges and money transmitters by individual States. For example, State of New York tried to make a special licensing procedure that are applied to digital currencies exchanges. Other states such as State of Texas, persisted on keeping existing financial laws and regulations to the use of digital currencies.

It is considered that a special licensing procedure in the New York is choking the Fintech industry’s use of digital currency in that particular State. The licensing procedure called New York Bitlicence is being challenged at the moment by the Bitcoin Foundation. The Bitcoin Foundation is putting pressure and lobbying against massive regulation of the industry. They are claiming that the US Government is intensifying federal and state regulation of Bitcoin with the target “to control and restrain the adoption and use of virtual currencies such as Bitcoin”.

Before the invention of Bitcoin, the European Union (EU) had a framework to regulate the adoption and use of electronic money which was easily adaptable to fit digital currencies such as Bitcoin. Nevertheless, the EU took a more open-minded approach to Bitcoin providing less ambiguity, compared to the approach taken by the US.

Bitcoin was classified by the European Central Bank (ECB) as a “convertible decentralized virtual currency”. European banks have been advise by the European Banking Authority (EBA) not to enter into cryptocurrency trades until a full regulations were put in force. With the goal to fight against money laundering and financing terrorist activities, in 2016 the European Parliament decided to assemble a taskforce to monitor digital currencies.

It was proposed by the European Commission, that digital currency exchanges and digital wallets must be subject to regulation in order to prevent tax evasion. 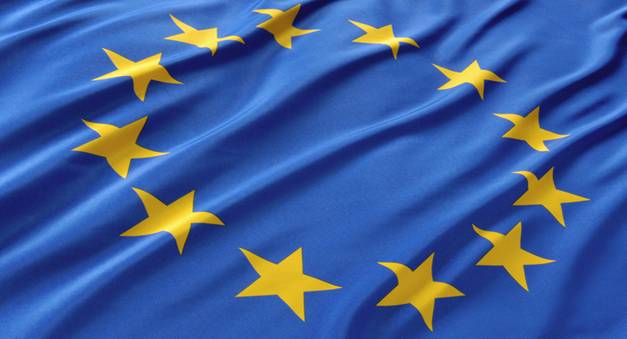 The report on the first Blockchain Resolution of the European Parliament claims that there is a value in the framework of rules for the blockchain industry. It would allow companies and customer to be operating on the same level. The report further claimed that without regulation it would be less possible for very much needed scalability of the technology to occur.

The report also proposed that ICO’s, for instance, should be defined inside their own structure, in contrast to trying to put them inside the current regulations of securities and commodities. This is exactly what the Bitcoin Foundation from the US is trying to achieve, who have said that any hasty law on Bitcoin “might put it into a box it might not fit into later on”.

Trading of Bitcoin is legal for individuals in China. But in 2017 there have been attempts of suppression on trading of Bitcoin, with several exchanges having to delay or pause the withdrawal services for Bitcoin. As the Chinese media put more and more focus on the problems and dangers of digital currencies as means for criminal activities, the pressure for regulations rose higher. The People’s Bank of China stated that Bitcoin exchanges operating in China should have tight supervision and strict licensing process.

Another important aspect of the Bitcoin for the authorities is the tax. They are giving a lot of focus on how the regulation will be implemented and how the taxes would fit in. Bitcoin is in its nature a semi-anonymous and can be used by people to conceal their wealth and evade taxes. Same as the regulation, there is no joint international approach on how to tax profits gained from trading Bitcoins or any other digital currency. For instance, under the EU regulations trading digital currencies is not subject to Value Added Tax (VAT) due to the fact that exchange transactions are considered as supply of services and not as supply of goods. The same approach was accepted in the UK before it was taken in the EU. On the other hand, in the US, cryptocurrencies such as Bitcoin are considered as property instead of a currency, which was confirmed by IRS in 2014. So it is clear that any profits made from trading digital currencies such as Bitcoin are charged at each investor’s capital gains rate as opposed to their ordinary income rate.

Approach in the Future

Multiple ways are available to the authorities on how to tackle the problems of regulating the digital currency.

The EU proposal was based mostly on the approach from the French Government. The proposal included the following:

In the opinion of Steve Keen, the Head of the School of Economics, History and Politics at Kingston University in London, the regulation of the digital currency is unavoidable. According to him, there is a chance of price drop due to the fact of existence of futures market in Bitcoin and wide variety of positions that can be taken in Bitcoin. Furthermore, he pointed out that there are chances that, without regulation, hard forks could be used against the will of users. Having futures market in Bitcoin means that owners of the asset are now connected to a higher extent to the financial system, meaning that effects on other markets can affect the price of digital coins.

Cryptocurrencies became more mainstream in the 2017, moving away from being only used in the technology industry. It became a topic of conversation everywhere you go, at work, at caffe and even at home. Due to this massive popularization of the digital currency it is almost impossible not have some kind of regulation. The main issue remains unanswered, how will the digital currency be regulated and what effect will it have on the cryprocurrency community.

If you are hardcore crypto-fanatic, you probably hold some of these coins as well. Here are the wallet solutions for them: